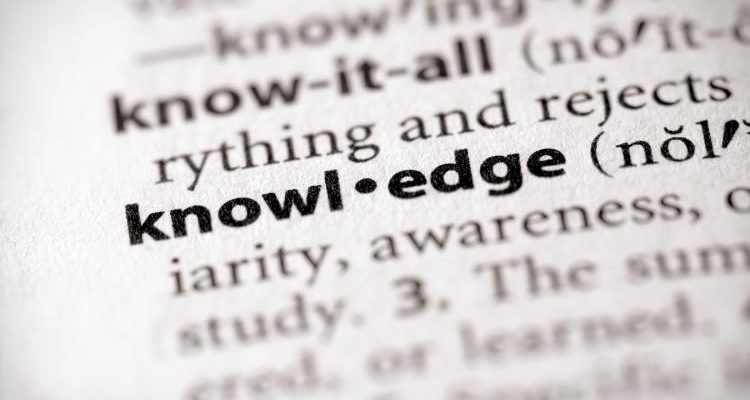 acqua alta
Literally “high water”. This term defines the exceptional high tide that in certain periods of the year – generally between November and March – affects the islands of the lagoon. The level of water slowly increases, submerging large parts of land, flooding ground floors and complicating movement. The acqua alta normally lasts a total of 6 hours.

barena
Comparable to a salt marsh, the barena is a piece of land that normally stands out of the water, but gets periodically submerged by exceptional high tide.

calle
An alley between two rows of buildings.

campo
The center of social life within an island – a square.

corte
A small square surrounded by houses, usually a dead end or detached from the main thoroughfare, which used to be a local meeting place for outdoor activities.

doge
The highest political charge – the head of the state. He was elected for life by the aristocracy.

fondaco
A public warehouse or the headquarters and living quarters for a community of foreign merchants in the days of the Republic.

fondamenta
A major street flanking a canal; it is often used for mooring.

palazzo
The house of a noble family.

rio terà
A former canal that has been filled to create a street or alley.

scuole
Confraternities whose members were laymen. Some scuole could be considered guilds (bringing together people doing the same job or coming from the same foreign country), others were charity associations devoted to a specific saint. The six richest, most prestigious scuole were given the title of scuola grande.

Serenissima
Literally “Most Serene”. It is a way to refer to the Venetian Republic.

sestiere
One of the six districts into which Venice is divided.

sotòportego
Venetian word for a covered passage, created under or within a building.

traghetto
A public ferry service operated by a gondola. There are seven of these along the Grand Canal, and they are used only to cross the canal.
Also: A reduced vaporetto ticket valid only for specific routes (see: www.actv.it).

vaporetto
A water-bus, the public means of transportation by boat operated by ACTV.

velma
The opposite of the barena, this is a piece of land that is normally submerged, but gets exposed during exceptional low tide.